The pathways to prosperity project have acknowledged that schools are in a drastic need for reform.[34] One of the alternatives that could potentially improve the situation involves gender-specific, not gender –blind class options and assignments. These are the type of options offered by Alpha IQ – a place where boys are not forced to read the same books females do. [35] Taking a page out of the videogame industry, Alpha IQ wants to make the process of learning enjoyable and rewarding, devices are catalysts for learning according to Harvard professor Chris Dede and our program will take advantage of this by formulating strategies that effectively engage students outside of formal teaching methods. [36] To further supplement the educational experience we will host inspirational speakers who can share their personal insights, the path they took to complete their goals as well as how they overcame failure along the way. [37] 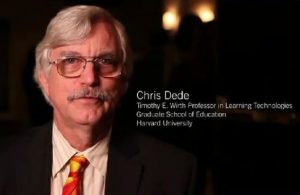 The Alpha IQ is an ideal learning platform because its demographic target will be substantially younger than that of its competitors. … [38]

“It easier to build strong children than to repair broken men.”

Most young men do respond positively when they learn the science behind the dangers of porn by visiting www.yourbrainonporn.com or www.fightthenewdrug.org, but we need to make sure we’re approaching them on their level and not talking down to them. Having a cool movement that is mainly peer influenced will help make sure the messages are better absorbed vs. hearing it from a “square” teacher or adult persona. [39] The Alpha IQ program acknowledges that the role of adult fathers is very important because they often set and enforce boundaries for their children, instil a sense of self-discipline and show them the importance of delaying gratification and sticking with a task and seeing it though to completion – but sometimes kids slip through the cracks and we have no problem picking up the slack and extolling those same virtues throughout our curriculum. [40] 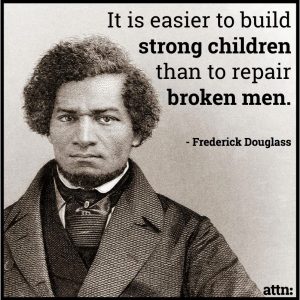 The Alpha IQ program will encourage young men to learn how to dance, rediscover nature, make friends and practice conversation openers. It will also teach them the art of making others feel special by listening and giving genuine compliments. Students will become more adept at finding people who possess traits they want to have and have the ability to study their lives. [41] The program also understands that successful socializing involves getting yourself to be present and engaged in a social situations or conversation, that’s why organizations like the ‘Shyness Research Institute’ exist to help people with overcoming things like Approach Anxiety, a issue our curriculum deals with in full. [42] Places where boys and men can gather together are more necessary than ever before. Initiatives such as the; A) Boy Scouts B) ManKind Project C) Big Brothers Big Sisters and D) Boys to Men Mentoring Network [43] are growing in popularity but are limited by their aesthetic appeal. 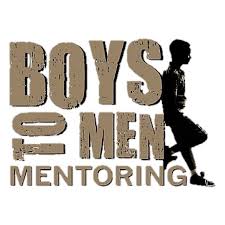 In the end, all the the Alpha IQ program wants to do is teach young men to take the steps that a young Philip Zimbardo took when he became the captain of a team and used his authority to lead other men into roller – skating with girls in the streets, and then successfully persuade the girlfriends of the older guys on the block to give the younger ones social dancing lessons at the local community center to enhance their “pickup skills”. This is what having an Alpha IQ is all about. [44]

Its obvious now more than even that our young men are receiving conflicting messages from media, institutions, parents and peers about acceptable male behavior – even the highest office in the United States of America is now occupied by a man who deems sexual assault to be acceptable behaviour.[45] History books are never kind to those who stand idly by. Many a catastrophe can be avoided if preventative action is taken. In the agreed view of Dr. Philip Zimbardo, Ms. Nikita Coloumbe and the Alpha IQ program, it’s worth investing and implementing a solution like this curriculum because it will have a positive and long-lasting impact on current generations and future generations alike. [46]

The Alpha IQ program was developed as result of the data that was being generated form MTV/Comedy Network project know as Keys to the VIP. 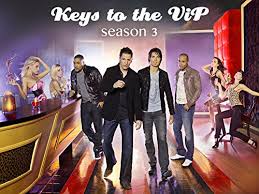 Keys to the VIP (A Professional League for Players) was a reality-television, comedy game show that aired on the Comedy Network and Fuse TV. The game involved two self-proclaimed players competing against each other to pick up women in a real bar. The two contestants were set against each other in 3 rounds to complete different objectives all related to seducing women.

Hidden cameras recorded all the action that occurred, with four "expert" pick up artists judging to decide which of the two contestants did better picking up women during a round. The winner was the contestant that wins at least two out of the three rounds and went on to win a party in a private VIP room with a select group of friends. The research and development for the program ran a budget of approximately almost 4 million dollars.

The developer of the Alpha IQ program, Emeka Bronson went by the moniker of (Peachez) while participating in this project and was also one of the Judges on the reality show. Away from the show, Emeka Bronson has also worked for approximately twenty years in the field of social work where he helped those struggling with day-to-day activities enhance their social capital.

The Alpha IQ program has been tested on various men seeking help and the counseling has a proven track record of yielded positive results. The majority of the young men that participate wish to have their privacy while embarking on their journey of change, however, there are success stories like Joshua Bussitil’s (a student) where the change and success were so monumental that he felt compelled to confidently step out from the shadows and share his experience. 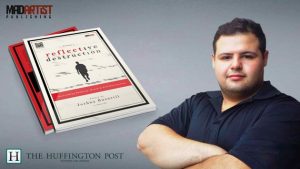