Teen childbearing costs the US about 3 billion in public expenditures and 6 billion in lost tax revenue each year, says the CDC. The direct medical costs of STIs among 15 to 24 year olds are estimated to cost another 6.5 billion. Yet the grand total for funding all abstinence education, pregnancy/STI/HIV prevention and education programs, and family planning services annually is only 874 million – young men need better programs. Alpha IQ aims to act as a reliable source of change. The Alpha IQ curriculum has a chapter dedicated to one of the most important things a young man can develop – which is self-control. Those that are able to delay gratification were much more successful academically socially and later in their work and family life. As reported by Standfords Walter Mischel in his 2014 book, ‘The Marshmallow Test: Mastering Self-Control”. This is one way to combat the expensive follies that often come with youth and inexperience.[14] 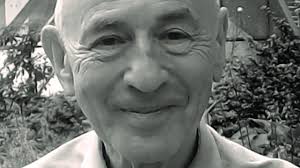 The late Maressa Orzack, who was a clinical psychologist and assistant clinical professor of psychology at Harvard medical School, determined that the process of character development and reward systems within video games are a facet of ‘operant conditioning’, and are deliberately being incorporated into the games by their sophisticated designers. Alpha IQ will take this cerebral adjustment and couple it with the research of Pascual-Leone utilizing TMS to teach young men how to become better socializing via visualization exercises without taking any overt action at first. Then, we at Alpha IQ will slowly habituate the brain to what these young men are avoiding – human interactions’. [15] Like a video game, participants in the program will commit themselves to excelling within the given system and its hierarchy[16] 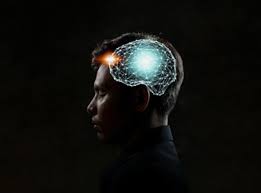 When it comes to the “Hacked Maslow – An Unstable Pyramid” … the Alpha IQ program aims to burrow itself into the “pyramid” and act as an achievement “virus”. Targeting the psychological and fulfillment needs of its students.[17] Alpha IQ wants to achieve a reversal of the “Proteus Effect” … adapting one’s digital persona to one’s real-life behavior. [18] Operating on the theory of Katie Salen, this concept should work because young people have the ability to move seamlessly between the digital and the real.[19] 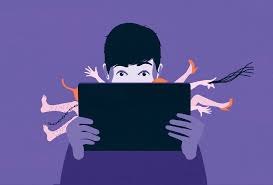