Home » Blog » Why not giving a fuck is priority #1

Have you ever noticed the girls you really care about, the ones you really want to impress, seem to be uninterested in you? Or here’s another head-scratcher women who you’re not that hot on seem to be following you everywhere? Or, this one’s the kicker –  have you ever noticed that ‘assholes’ seem to do very well with the ladies?
There are reasons for all of these, and it has to do with not giving a fuck.
Let’s get something out of the way first, this is not a post that advocates the idiotic formula of Be An Asshole = ‘Get Laid.’ This post is about priorities and values. It’s about focusing on the things that really matter and leaving the rest behind. It’s about the psychological wellbeing you can achieve and the real-life accomplishments you can gain when you stop letting that creeping thing called “Caring” overrun your life. That is why not giving a fuck is priority #1. 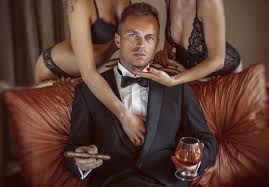 I Don’t Care and I Love It.

“But I thought caring is a good thing?” you might be asking.

Think about all the time you’ve probably wasted on tiny insignificant bullshit. Those are the things you shouldn’t give a fuck about.

If you haven’t heard about the bestselling book The Subtle Art of Not Giving a F*ck: A Counterintuitive Approach to Living a Good Life, Mark Manson deconstructs the self-help bullshit out there and give you the real talk that we all need. He’s all about getting your priorities straight and knowing that the struggle gives life meaning.

Happiness? That’s just a feeling. “The path to happiness is a path full of shit heaps and shame,” he writes.

How about the power of positive thinking?

“Fuck positivity,” says Manson. “Let’s be honest; sometimes things are fucked up and we have to live with it.”

Should you care about making money?

Sure, you need to eat.

“But making more money won’t make your kids love you.”

And it turns out that this kind of attitude can help you when it comes to attraction. 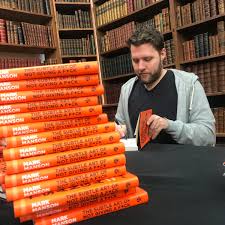 Why Guys Who Don’t Give A Fuck Get Laid

Assholes, whether they deserve it or not, get laid. If you’re not an asshole but you want to learn from them, take to heart the lesson of not giving a fuck. Because assholes will make special exceptions for themselves. That confidence, that lack of concern for others, can actually have powerful effects on others. Here are a few: 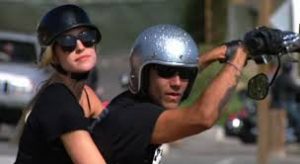 When you don’t give a fuck, you’re not putting on a face to try to present a version of yourself you think she might like. You’re being authentic, and that’s inherently attractive. Note that the “I don’t give a fuck” attitude won’t work if that’s a put-on. It’s got to be felt – be real. You’re just two people talking. Take it or leave it. This the basis for real attraction. If it doesn’t work, then it wasn’t going to work out anyway. 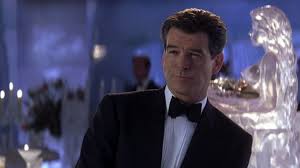 We are social animals, and we pick up on cues sent from the people we’re interacting with on a subliminal level. Ever yawn because someone right beside you yawned? That’s the power of suggestion. The suggestion is “tired.” But when you don’t give a fuck, you’re relaxed. Relaxation becomes the message. Who doesn’t want to hang out with someone whose chill? 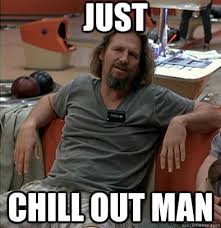 Not giving a fuck is a short-cut to confidence. It doesn’t mean you shouldn’t care about anything at all. But if you go into a date with a low-stakes mindset, if your attitude is like “whatever happens, happens” and you’re not preoccupied with trying to control the situation, a few things happen that are very interesting within the relationship dynamic. See below. 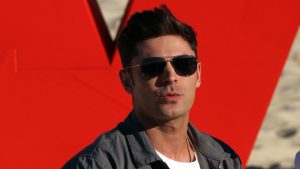 4. You Become the Pursued

This is where the magic happens. Once you’re able to relate on a human level and create attraction, instead of the usual dudes tripping over themselves in an attempt to impress, which she’s used to, you’re giving her the message that she’s not a big deal either way. “Fuck that,” she thinks. “I’ll show him.” Often, she’ll start coming after you. “We chase after that which retreats,” to borrow a line from the pickup artist movie Tao of Steve. That is why not giving a fuck is priority #1.

You have to be Zen about it. Detach yourself from your desires and open yourself to the present. 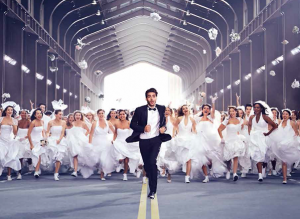 But what if you really care about someone?

This whole “not giving a fuck” mindset we’re talking about here isn’t just about picking up girls. What if you’re really starting to care about someone. That’s a good thing. Maybe you’re even falling in love. Even better.
But maybe you’re worried about coming across as too thirsty? Legitimate concern.
Let’s be clear, thirsty is only thirsty when the other person isn’t into you. Professing your love without the other person showing signs of mutual connection is supremely selfish. Similarly, pressuring a woman into sex is typically a huge turnoff.
You can have your feelings, wants, and desires, but the connection must be made first. You will reveal yourselves to each other. Do you know what that is? Intimacy.

You need, in other words, trust. And trust takes time. Sometimes, you need a lot of time.
On your way to building that trust, the best advice is to be zen about it. All religions are built around the idea of separating yourself from your desires, but for our purposes, you’re best off just living in the moment, showing up as you, and being open to what the other person is giving off. Looking for those cues, that body language, the tone that will help you along the way, to know when it’s appropriate to bare your soul. If things disconnect, there are others out there. But when things do connect, that’s something special. That’s when it’s okay to give a fuck. That is why not giving a fuck is priority #1. 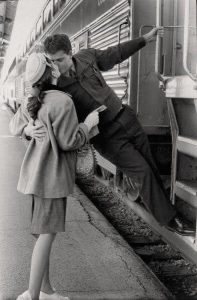