Home » Blog » Why being funny gets you laid

Have you ever noticed that funny guys seem to get the attention of the opposite sex? Why is that? It looks like there’s something inherent in the ability to make others laugh that just pulls people closer. In this article we’re going to explore why being funny gets you laid.
It’s important to know that humor is a skill, which means that practice will increase your ability. Anyone who says you’re “born with it” doesn’t know what they are talking about. Sure, some people just seem to have a real knack for it and some make it their career. But they didn’t just get there because they were destined to be funny. They had to work on it.
No one is saying you need to be a professional comedian to get laid, but you do have to show some sense of humor. So, are you funny? Would you like to be more entertaining?
Let’s first examine why being funny is attractive, and then we’ll delve into what humor is and how to use it to raise your social game. 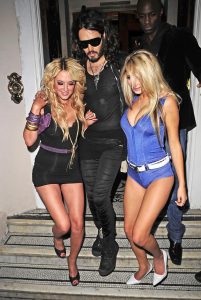 Humour is the attempt to elicit a laugh. Things can be funny without humor. You can watch hilarious cat videos for the rest of your life and at no point will there be any humor involved, but you will almost certainly laugh. That’s because the cat isn’t trying to make you laugh. You just can’t help but see things from the perspective of the human lens, and endow the cat with human-like intentions. That’s why it’s so hilarious to startle a cat by placing a cucumber beside it (albeit cruel since it thinks it’s a threat.) Why would a cucumber be frightening?

It’s very hard to fake a laugh believably. Real laughter is a spontaneous, physiological reaction. Remember being in class and the teacher said something unintentionally dirty or rude and you couldn’t help but giggle, no matter how hard you tried?

Humour itself may have its roots in fostering intelligence, by serving as a reward mechanism for learning something new. We’ve probably all felt a rush of laughter at one point in our lives after struggling with a seemingly intractable problem and then suddenly having the answer come to you.

It’s important to note that humor is subjective and deeply personal. What you find funny will demonstrate your values and beliefs. For example, some are offended by racial humor and others love it. Laughing at it illustrates where those kinds of attitudes lie within the psyche. That’s why when you share a laugh, there is an implicit connection, that you and the other person see eye-to-eye on this one thing. Laughing with someone means sharing with someone. And at that moment, a small bond is created. 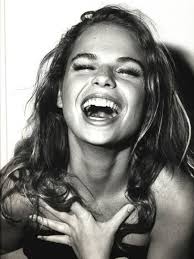 Why is funny attractive?

Most laughter doesn’t serve as a way to foster attraction. After all, laughing with your friends is a bit different than laughing with a date. Your friends are just that: Friends. Yet women consistently rank a sense of humor high on their list of desirable characteristics. Why?

The late Christopher Hitchens wrote in Vanity Fair that “Wit… is the unfailing symptom of intelligence.” In demonstrating humor, you are showing a desirable characteristic, namely your smarts. Or you’re able to see things in a novel way and then do the extra work of presenting it in a humorous form.

Nature explores this topic and cites the work of Eric Bressler of Westfield State College and Sigal Balshine of McMaster University. In it, they draw from two of their studies, which surveyed students and their behavior. From the findings, they concluded that, generally, women rank humourous men as better potential partners, finding them, “more friendly, fun and popular.”

“Women generally preferred men who were funny, while men favored a woman who thought he was funny.”

There is a new complementarity here. Some social scientists speculate that women are triggered to respond to humor because intelligence will potentially be passed on to their offspring. 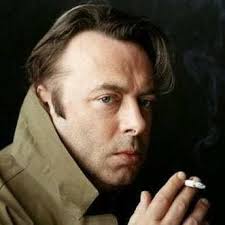 How to use Humour

Jokes are a little problem for our brains to solve. Puns are an obvious and simple example of this, where you have to rectify the double-meanings behind certain words. It’s because of that simplicity that many see puns as the lowest form of humor, while others find great satisfaction in telling and hearing them.

“I have a severe fear of elevators but I’m taking steps to avoid them.”

Here, the word steps ‘has’ two meanings: One metaphorical, one literal.
There is a theory of humor that says that every piece of humor creates and resolves an “incongruity,” or something that is out of place. The laughter is the brain’s reward for solving it. That’s what it means to “get” a joke. This is known as the incongruity theory. If you’ve never heard of this before, listen to a comedian, and you’ll notice that the keys to solving these small puzzles are hidden within their jokes. A lot of them are simply ways to resonate with your own experience. It’s not about what’s true; it’s about what feels right.
When creating your own joke, start with that incongruity, that thing you notice that feels off. That’s all you need to get started. After that, it’s a matter of framing it. That’s where the intelligence and creativity that makes you attractive comes in. But again, it’s a skill and can be mastered.
Here are a few examples of kinds of joke forms that you can use. There are lots of them.

For example: If you notice a car is a particularly gross shade of green, you could say “that car is a weird shade of green,” but it wouldn’t be amusing. Alternatively, you can say “that car looks like Kermit the Frog fucked a Chevy,” which would be somewhat funnier, but maybe still not that funny – It’s the thought that counts. 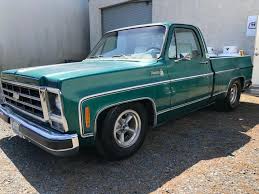 It should be noted that this kind of humor only works when the audience, or your date, in this case, feel as if they are inferior to you. It works best when the audience sees you as “above” ‘them.’ Obama used this often, like making a joke about leaving office and looking forward to just spending time back home in Kenya. Demonstrating that you’re not taking yourself too seriously is attractive. 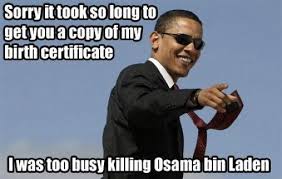 This is where you establish a pattern by listing two things and then using the third to break from that pattern while maintaining the model. An example: “I know some great restaurants. There’s this great Chinese place called Chan’s, a Mexican place called Jorge’s, and I know this great Scottish place called McDonald’s.” Here, the idea of the Scottish name McDonald’s being Scottish food, and that it’s somehow this place you know that other people DON’T know about, breaks and maintains the previous restaurant list simultaneously for a comedic effect. 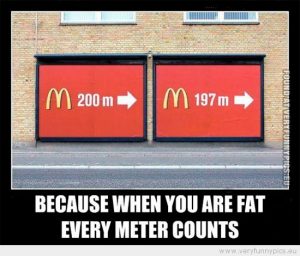 How to Ruin Your Humour

Two basic emotions can ruin your attempts at humor: Sadness and fear. You want to avoid these.

Good humor takes confidence. The best way you can use it is to be real and use it where it feels right. Trying too hard will come across that way and will make you seem insecure, like a salesman who is desperate to sell you a car to earn a commission. Trying too hard will make others feel sad for you. Alternatively, coming up with jokes that bring up dark and disturbing subjects in a distasteful way can sadden people. Some people love it, but it’s not for everyone.

Similarly, with put-downs. Landing a sick burn can have its time and place, but do it to someone who doesn’t deserve it, and you’ll be doing damage control after that.

When people get offended, they’re really feeling fear. Fear that their way of life is in danger, or that you possess dangerous ideas or behaviors. A really dark or offensive joke can make your use of humor go sideways really fast. But again, it depends on who you’re talking to. 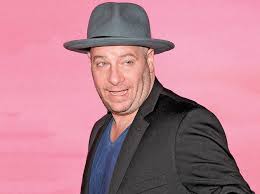 Hopefully this article will give you a good base to start practicing your own sense of humor. Everyone is different so you’ll have to test things out. You’ll fail and that’s fine. You’ll learn each time you do. Just remember to smile, make eye contact, and have fun. If it’s funny to you, chances are it’s funny to someone else.